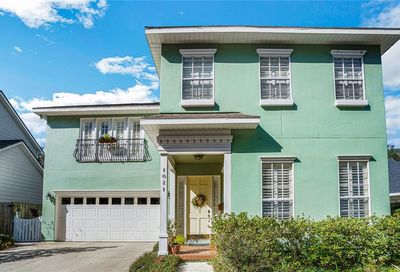 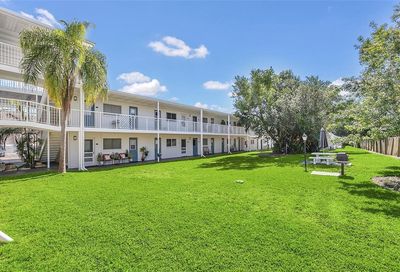 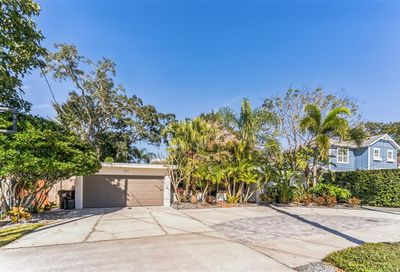 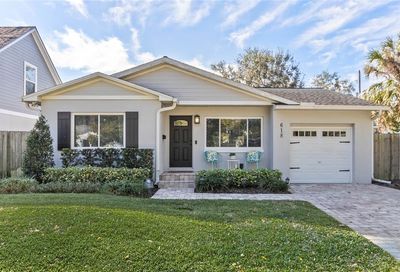 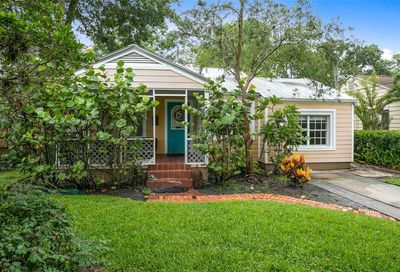 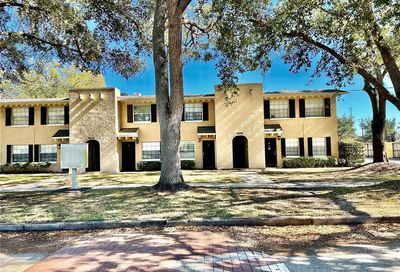 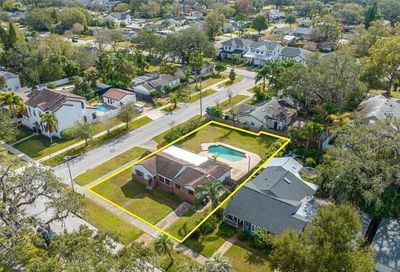 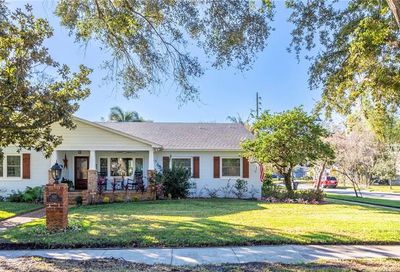 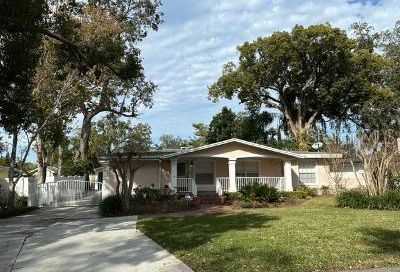 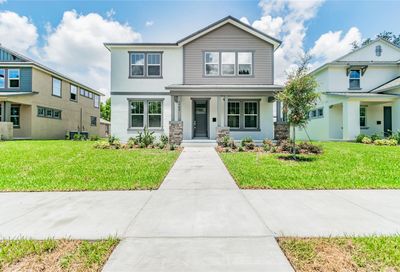 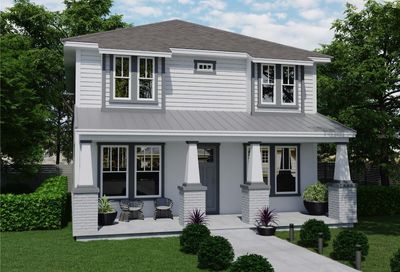 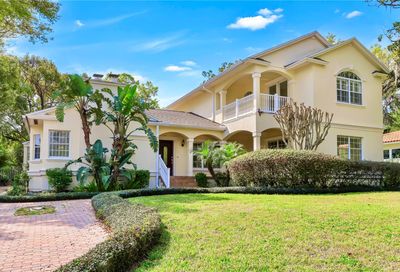 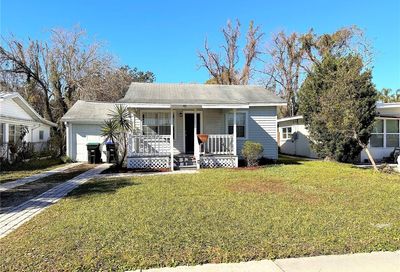 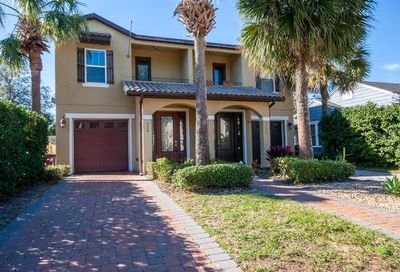 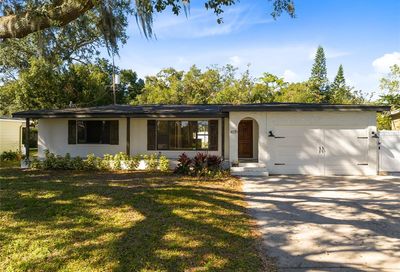 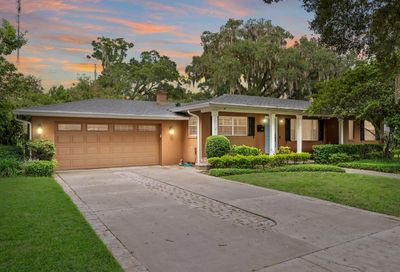 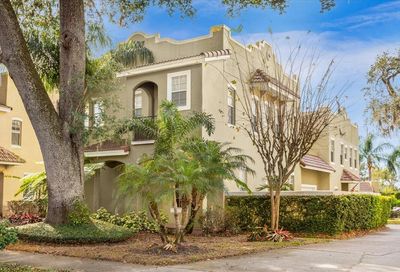 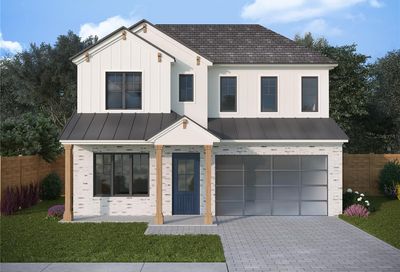 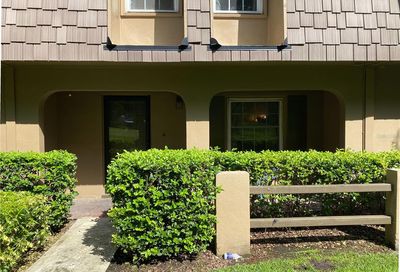 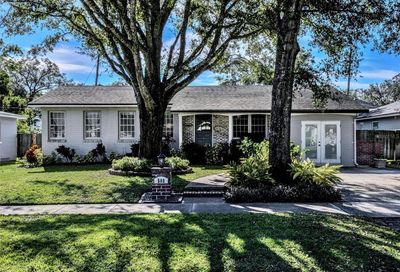 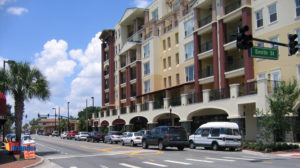 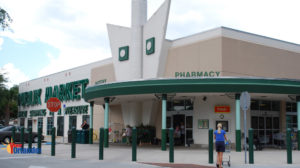 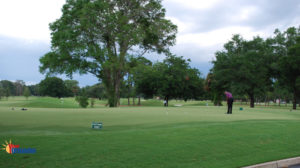 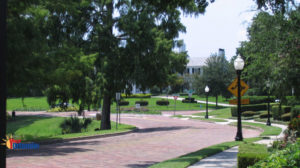 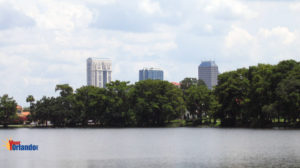 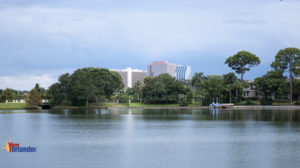 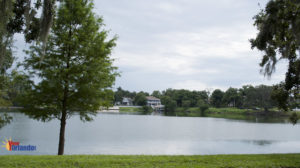 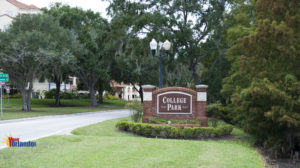 Retirees so dominated Orlando’s College Park in the early 1970s that there was talk of closing Princeton Elementary. This well-regarded school had stood since the neighborhoods beginning in the 1920s.

Although the demographics may be changing, much about this beloved Orlando neighborhood remains the same. The 80-year-old commercial district along Edgewater Drive has always been home to an array of delightful mom-and-pop shops and eclectic eateries. The streets have always been quiet and the homes well-kept and charming. College Park residents still enjoy a Grower’s Market, held in Albert Park every Thursday evening from October through May. And throughout the years, many of Orlando’s best-known personalities have called the neighborhood home. Today’s roster ranges from Orlando Mayor Buddy Dyer to rock ‘n’ roll legend Roger McGuinn of The Byrds. So protective are College Park residents of their neighborhood that they banded together to protest the removal of a circa-1950s sign adorning the local Publix supermarket. The grocery chain quickly dropped its plans and restored the sign to its original Eisenhower-age splendor. Much of the talk in College Park these days is over The Wellesley, a $48 million, 147-unit condominium and retail project that broke ground about a year ago after developer Jim Kersey razed an office building on Edgewater Drive. The project will become College Park’s first multi-story, mixed-use project. At this time, all of the 107 condominium units in Phase One had been sold, and only about a dozen of the 40 units in Phase Two were still available. For future development, Kersey and his partners, Real Estate Collaborative, are also buying up other parcels along Edgewater, College Park’s main drag. Kersey, who lives within a few blocks of The Wellesley and is vice president of the College Park Merchants Association, says he spent two years pondering what kind of project would make financial sense while not impacting the neighborhood’s cherished ambiance.

Home for sale in College Park, Florida, are listed on this site for the following subdivisions:
College Park, Adair, Adair Park, Anderson Park Sub and Resurvey, Wellesley Condos, and many more.

Related or similar to College Park

YourOrlando.com is a real estate website that helps you find the best homes for sale in the best communities in the Orlando, Florida area. Our homes for sale search engine lets you search all of the real estate listings that are available in the Orlando and Central Florida area through Orlando’s multiple listing service (MLS). This website includes all of the real estate listings from all real estate companies that use the Mid Florida MLS. We also provide community information that will help you find the best neighborhoods so you can make a more informed home buying decision. We strive to provide all of the information you will need with your real estate transaction. RE/MAX Orlando | Each Office Independently Owned and Operated.